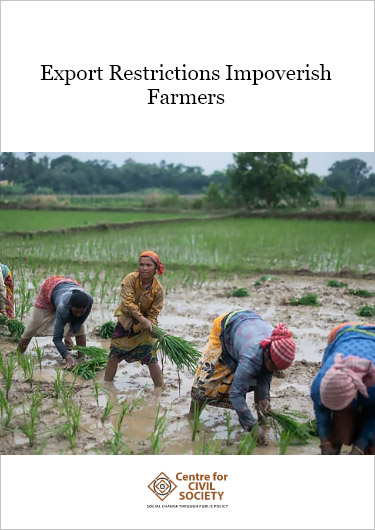 The Directorate General of Foreign Trade (DGFT) prohibited broken rice exports and imposed a 20% export tariff on non-basmati rice from September 9. This ban is due to low rice yield caused by poor rainfall and the Southern Rice Black-streaked Dwarf virus, which stunts paddy crops.

These restrictions aim to protect domestic consumers from rising prices. While these measures may lower prices in the short run, they distort signals that higher prices send to increase production. These interventions would also hurt price stabilisation in the long run. Further, negative impacts on farmers will be inevitable.

Such restrictions cause a variety of problems. First, they make it difficult for farmers to plan production. Second, they hurt India’s image as a reliable exporter. Third, they lower farmer income.

Let’s consider each of these issues. Farmers struggle to plan for production. Like any other entrepreneur, a farmer needs to plan their production cycle. They decide on the inputs to buy, goods to produce, quantity  to produce, and how to prioritise their time. These decisions depend on expected demand, expected price, current costs, and a host of other factors. Making such  decisions becomes far more challenging, if not impossible, when the government arbitrarily introduces restrictions on how people can ply their trade. Such sudden changes in the trade environment are uncommon for other economic participants. But, while the government treats the urban non-agricultural population of India as rational economic actors capable of making decisions about their economic lives, it treats the agricultural population of Bharat as incapable of doing so.

India is not viewed as a reliable exporter. The Agriculture Export Policy, 2018 attributes India’s low share in international exports to its “inward-looking policies aimed at food security and price stabilisation”. It recognises that a stable and predictable trade policy, with limited interference from the state, is required to send a positive signal to the global market. However, while the policy vision envisages a freer trade environment, this has not translated into action. The lack of trade freedom hurts importer confidence in India as a supplier. For instance, during the onion export ban of 2020, Bangladesh expressed its disapproval against the move and decided to import onions from Egypt and Turkey. There was also widespread global pushback against India’s decision to restrict wheat exports on May 13. The frequent usage of such policy instruments will hurt India’s image as a reliable exporter, and importers may move to other markets. As a consumer, would you be comfortable relying on a store that frequently and unpredictably stops selling the things you want to buy?

One aim of the Modi government is to double farmers’ income. This oft-repeated slogan cannot be translated into reality if the government makes it more difficult for farmers to get higher prices for their goods. An OECD and ICRIER study documented that the government’s control over agri-exports was a form of implicit taxation. The report estimates that this implicit taxation amounted to Rs 2.65 lakh crores per annum between 2000-01 and 2016-17, totalling Rs 45 lakh crore. In 2020 alone, the rules on the export of onions changed seven times. While the 2018 export policy shows some political will to overhaul this system, it has not slowed down export restrictions and trade uncertainty. Such restrictions will not help in doubling farmers’ incomes; they will only double farmers’ woes.

The 2018 policy suggests limiting these interventions with three changes. First, bans should be limited to fewer commodities essential for food security. Second, a high-level committee should decide on a ban. Finally, such a decision must be compatible with our WTO obligations. None of these policy goals have translated to reality. Instead the government hurts farmer choice, freedom, and wellbeing. 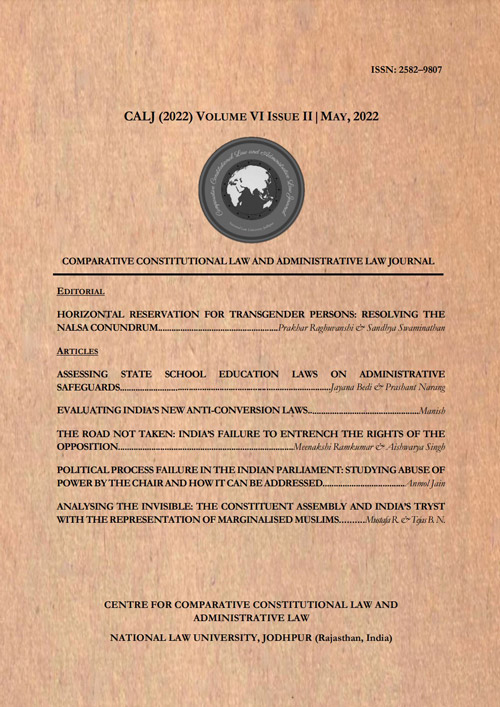 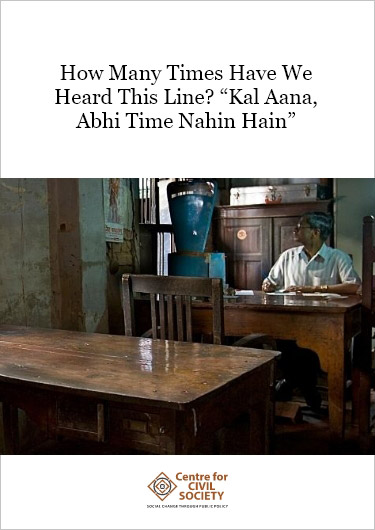 How Many Times Have We Heard This Line? “Kal Aana, Abhi Time Nahin Hain” Many in India face the challenge of having to repeatedly visit government departments, submit numerous documents, wait endlessly, and try to make sense of lengthy legal language in the rules.