Section 12 (1) (c) of the Right to Education Act (RTE), 2009 requires unaided private schools to reserve at least 25% seats for children from economically and socially disadvantaged communities. 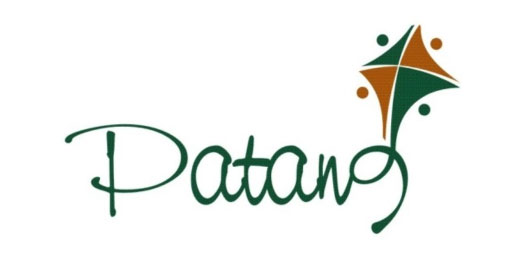 Over the last fours years this provision has been contested widely in schooling community owing to its cost implications on private schools. State of the Nation report on 25% reservations published by Central Square Foundation observes that very few states and fewer schools therein are actually admitting children under 25% reservations. While the major challenge seems to be getting children enrolled in schools, Centre for Civil Society observed in 2012 that the bigger challenge is post enrolment integration of children from economically and socially disadvantaged communities enrolled in private schools. A 2014 Oxfam study consolidates CCS's observation by saying: “Parents faced difficulties in providing academic support, but were able to provide material support to their children in the form of clothes, food, supplies etc. Schools had very little idea on how to foster inclusion, and teachers were not equipped to do so. Most schools had admitted the children but were not committed to bringing fundamental changes in attitudes or pedagogies that would foster inclusion.”

Since 2013, Project Patang with the support of Tech Mahindra Foundation has been focusing on addressing the challenge of social and academic integration of children enrolled through 25% reservations under RTE. Broadly, Project Patang is an action research pilot which aims at ensuring academic and social integration of children from socioeconomically disadvantaged communities in unaided private schools. While immediate support to children and parents is the key objective of this pilot, in a longer run the project aims to create wider acceptance, both within the schooling community and among policymakers, of the thought that mere reserved quota would not adequately address the challenge of integration of diverse communities in unaided private schools. It would require sustained efforts on the part of school management, principals, teachers and parents to ensure that integrative and inclusive approach becomes a part of routine discourse within our schools.

Over the last two academic years Patang has followed the following approach to bring its vision into practice: 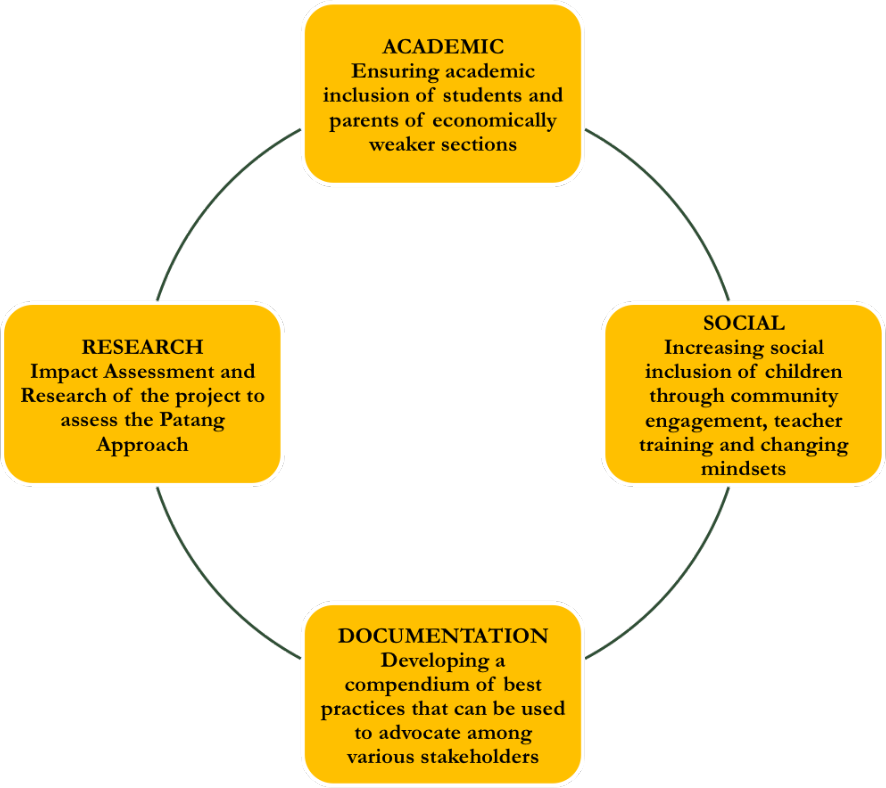 Developing a compendium of best practices that can be used to engage with various stakeholders;

Impact Assessment of the project to continuously assess the approach

Patang has seen a visible change in the two intervention schools in terms of attitude change of teachers, better academic performance of students, more proactive and supportive school management, aware parents etc. To arrive at these outcomes, Patang team had to constantly invent and reinvent newer strategies, project activities and align the schools on the same during implementation. Our objective is to consolidate the approach and create a model that is sustainable in the schools that Patang is directly working with and replicable in other schools which do not have such an intervention.

For more information write to us at patang@ccs.in 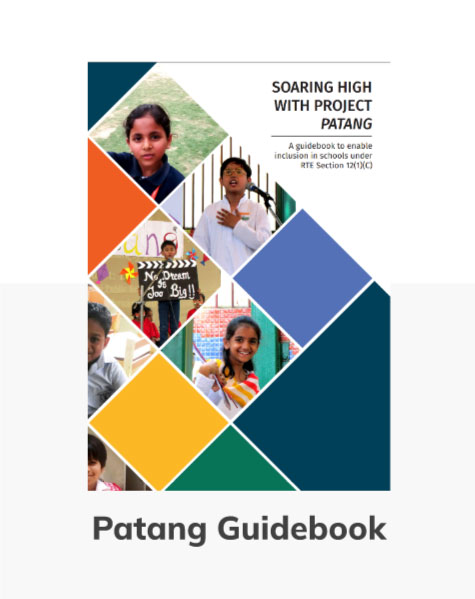 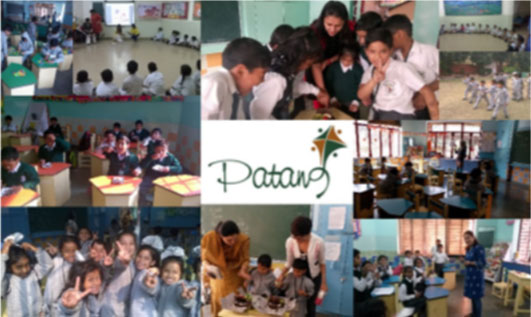 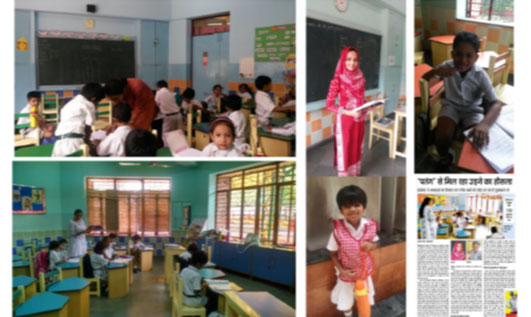 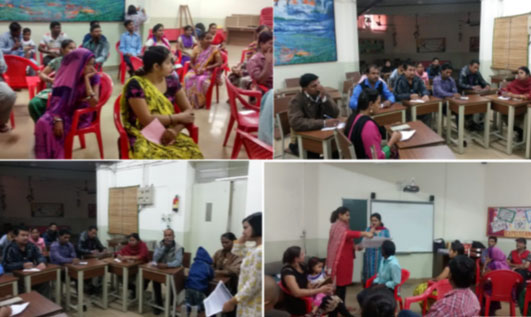