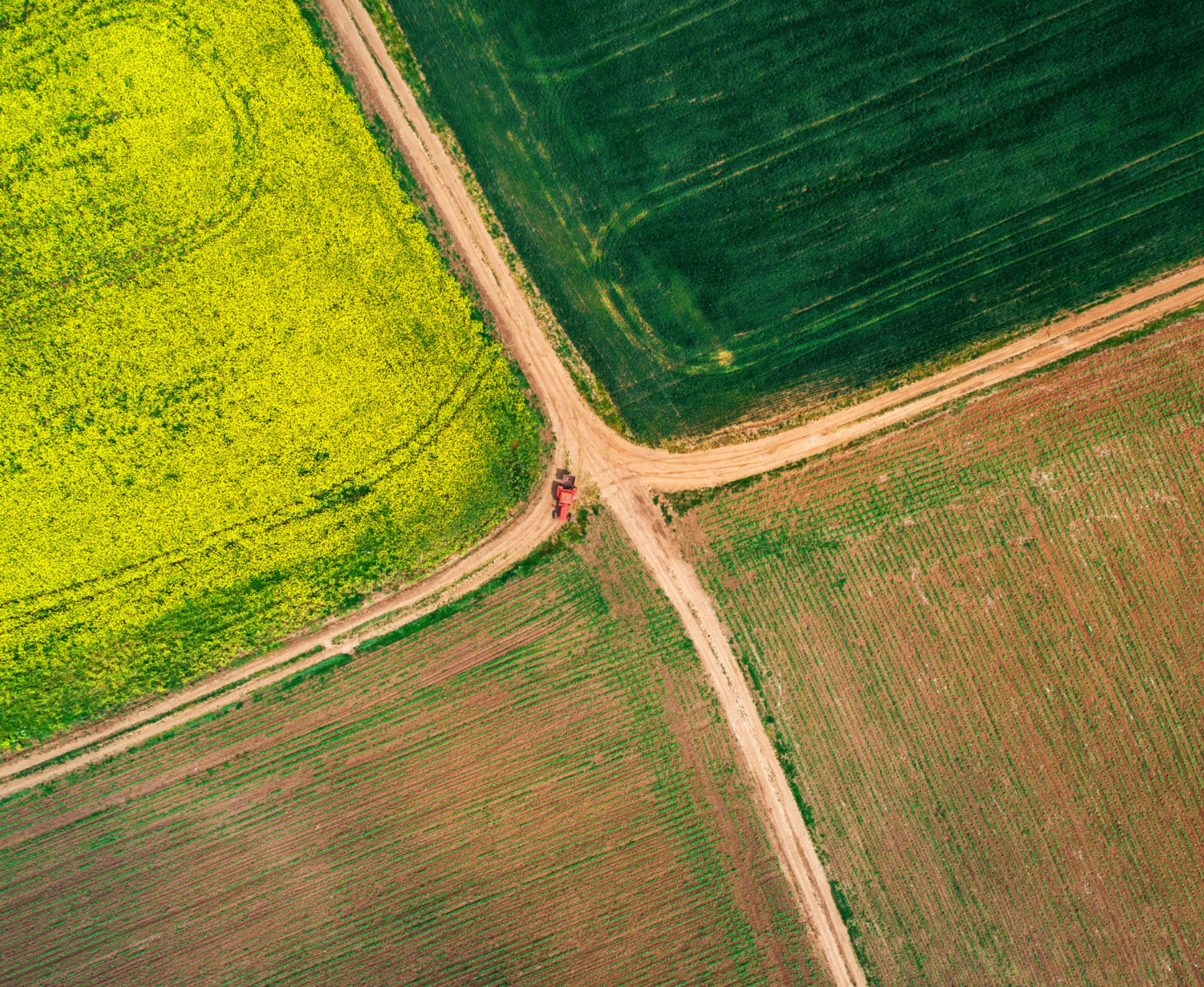 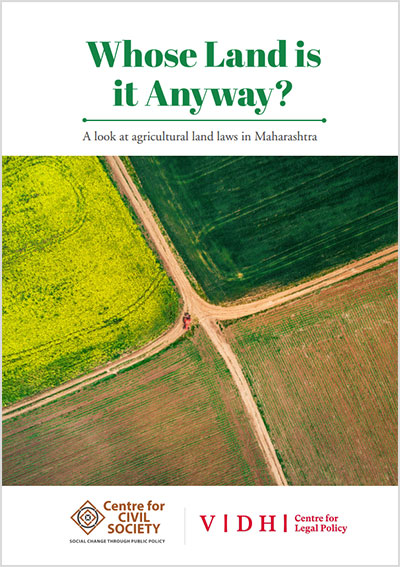 In the past decade, land laws in Maharashtra have undergone rapid changes in response to the growing demands of urbanisation and industrialisation. Land is a state subject under the Seventh Schedule of the Constitution. The approach of most states, including Maharashtra, for land governance, has shifted from distributive justice to efficient reallocation. Land is an important factor of production not only for agriculture and allied industries, but also for developing the secondary and tertiary economy. In this regard, effective utilisation and capitalisation of land, both agricultural as well as non-agricultural, assumes importance for unlocking the potential of economic development by efficient allocation of land resources.

This brief looks at the existing situation and conditions of agricultural land market operations in Maharashtra and the legal and institutional framework of land governance for the same. It analyses the structural changes brought about by the state government in domains such as change of land use and transfer of agricultural land to non-agriculturists. It also briefly discusses the powers and functions of the state revenue officers. Other aspects of land governance such as maintenance of record of rights, restrictions on transfer of tribal lands, conclusive titling, and recent land leasing reforms are also discussed. Through this discussion, this note sheds light on the problems hindering the efficient reallocation of agricultural lands in Maharashtra and suggests a few solutions to resolve them 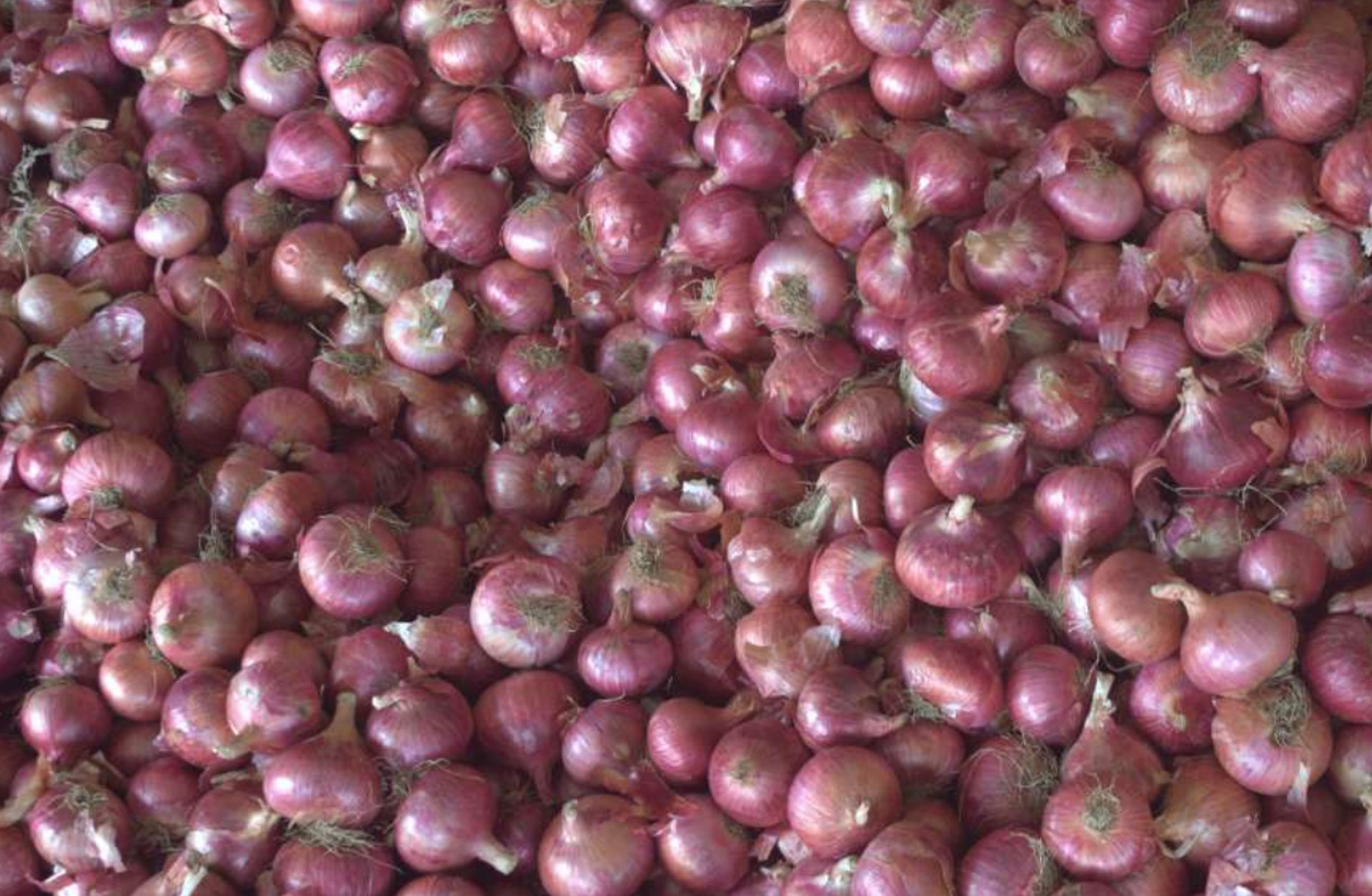