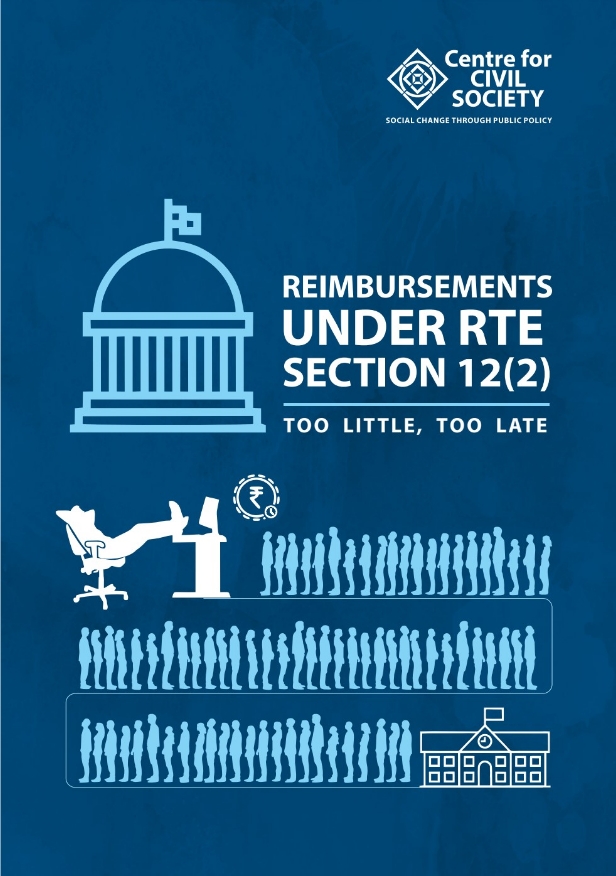 In 2009, the Parliament of India passed the Right to Free and Compulsory Education (RTE) Act. Section 12(2) of the RTE Act requires the Government to reimburse all private unaided schools for reserving 25 per cent of their entry-level seats for children from Economically Weaker Section and Disadvantaged Groups (EWS/DG). Private unaided schools receive reimbursement to the extent of per-child-expenditure incurred by the State or the actual amount charged from the child, whichever is less.

But significant implementation challenges mar this attempt to expand inclusion. In 2019-20, reimbursements for over 3.11 lakh students in 12 states were not approved (Central Square Foundation 2020). Difficulties and delays in the admission process due to administrative errors and absent records of children also hamper the proper execution of the provision (Bhattacharjee 2019; Sarin, Dongre, and Shrikant Wad 2017). This leaves private schools, especially budget private schools that charge monthly fees of ~INR 1000, in a precarious position.

This year for our annual Researching Reality internship, we onboarded 16 interns and explored the issue of reimbursements under Section 12(2). We approached the topic in six parts:

Based on our research, we were able to paint the following picture.

The implementation of Section 12(2) of the RTE Act leaves a lot to be desired. In the long run, reforms aimed at making the Government accountable, increasing choice for parents and students, and reducing administrative burden for schools will allow for a prosperous system that can provide higher quality education. In the short run, efforts should focus on making reimbursements less cumbersome and more transparent for all involved. 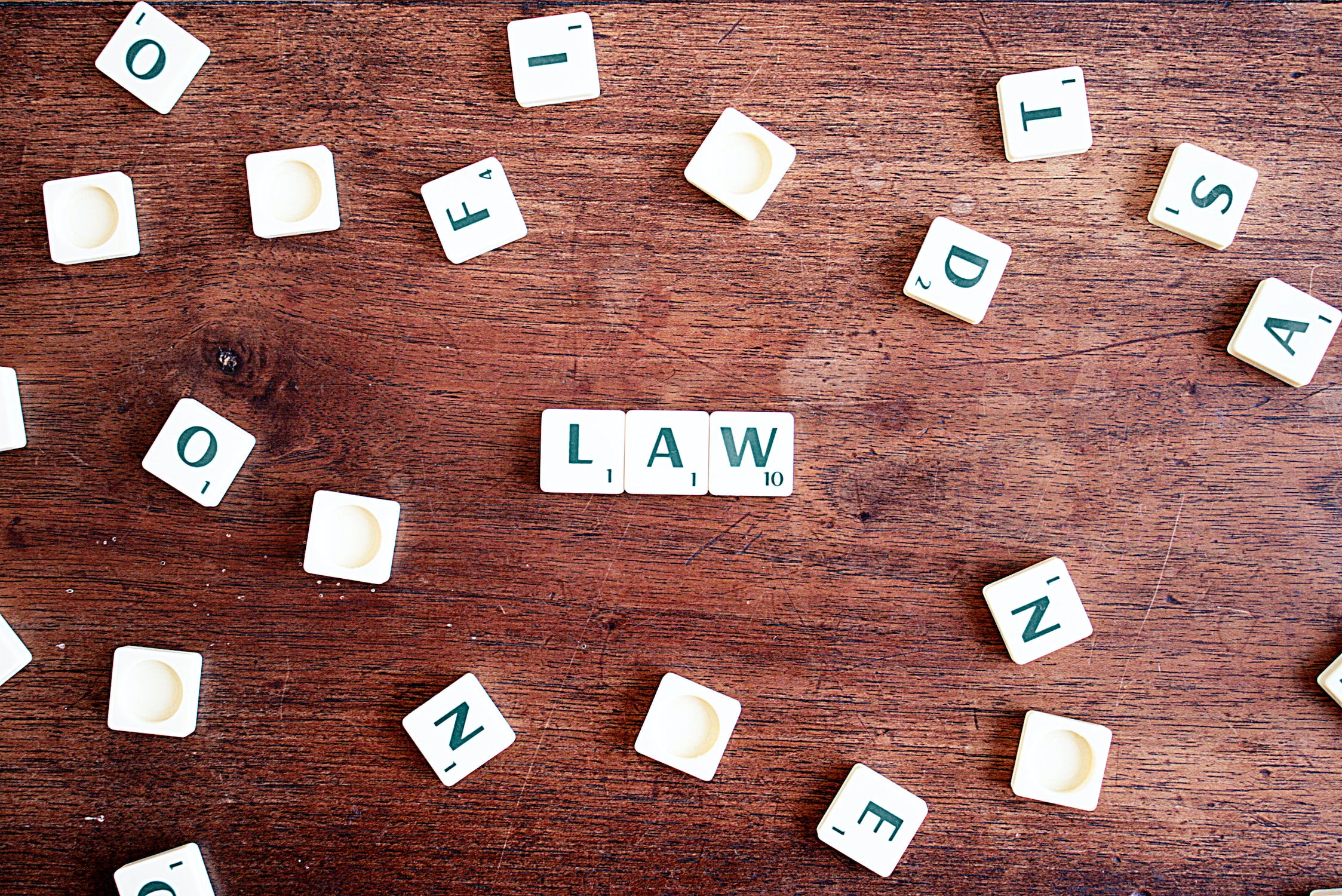